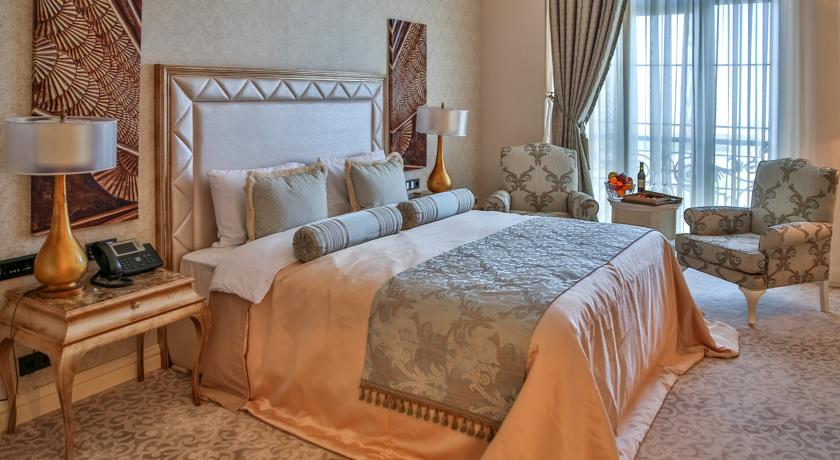 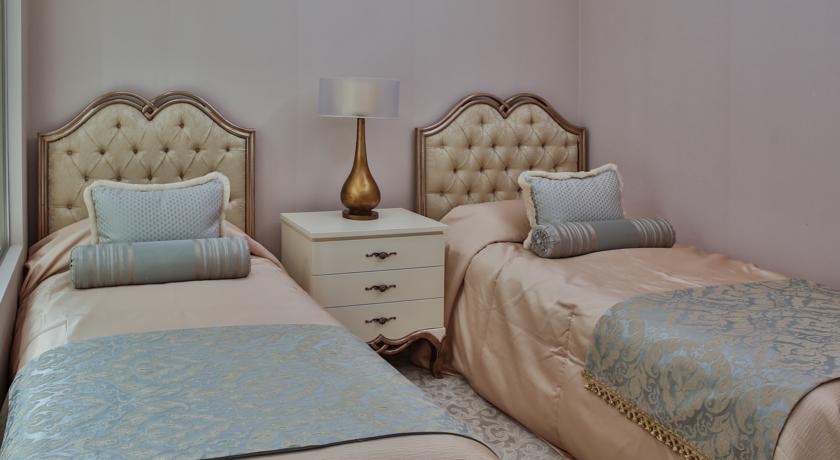 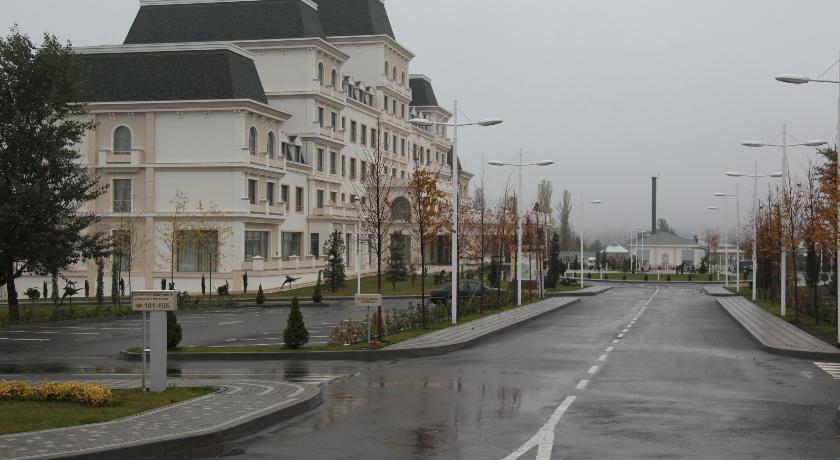 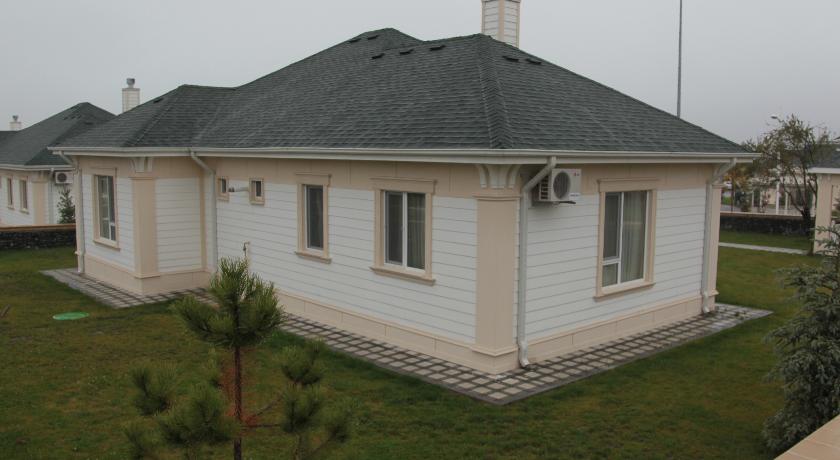 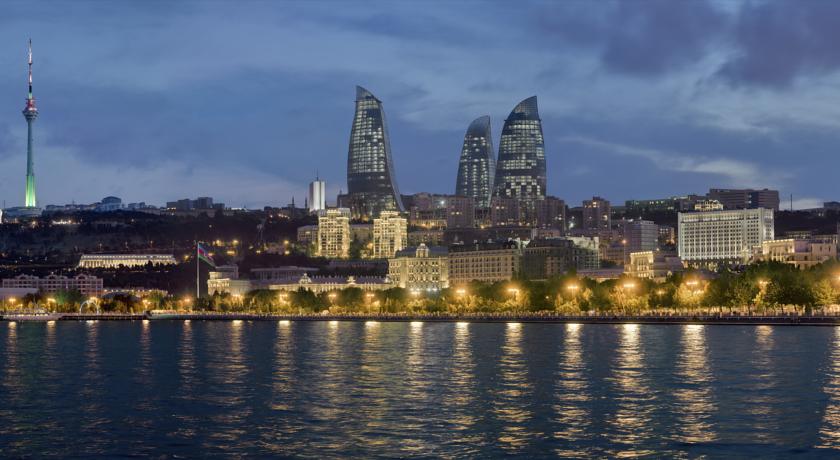 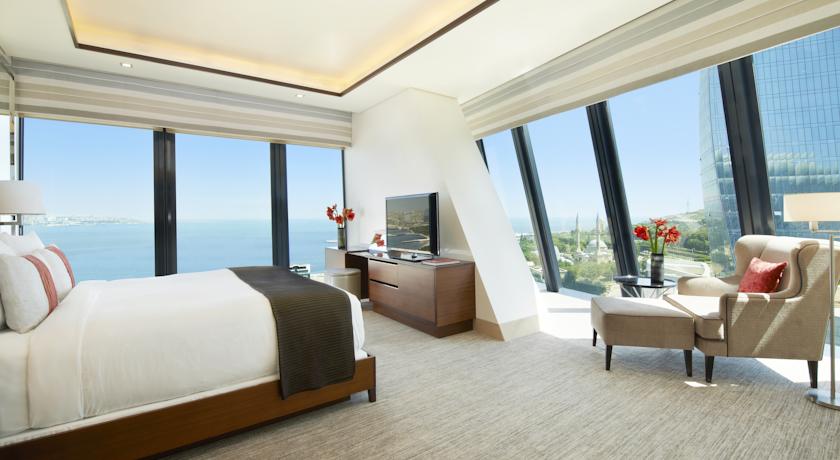 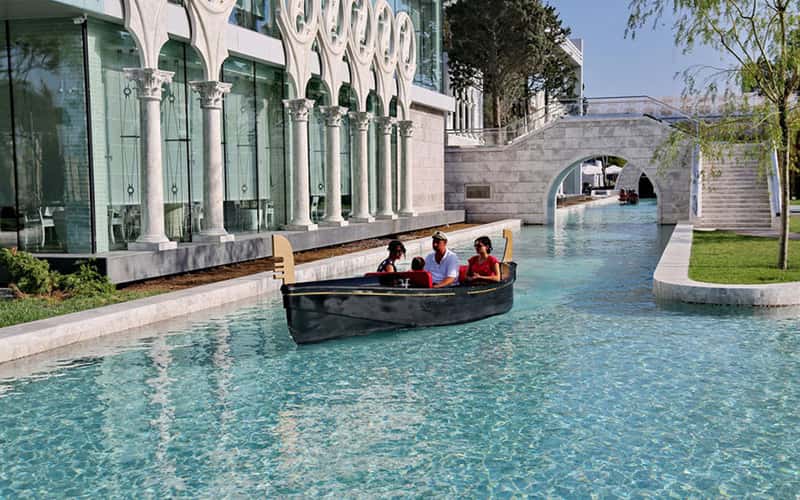 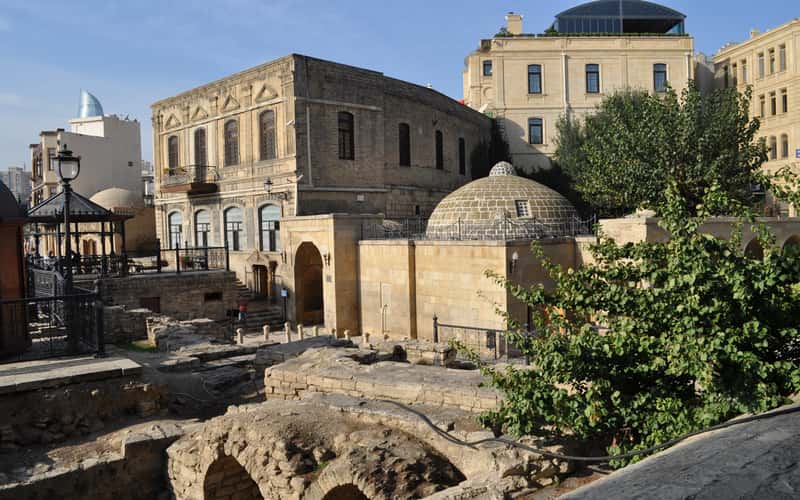 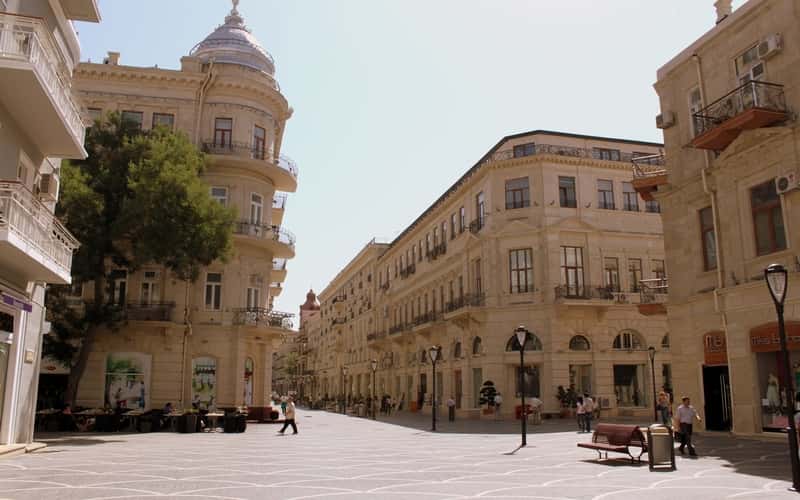 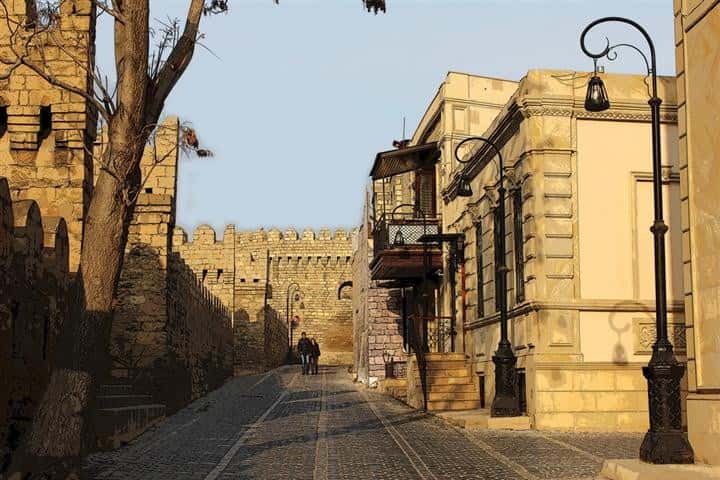 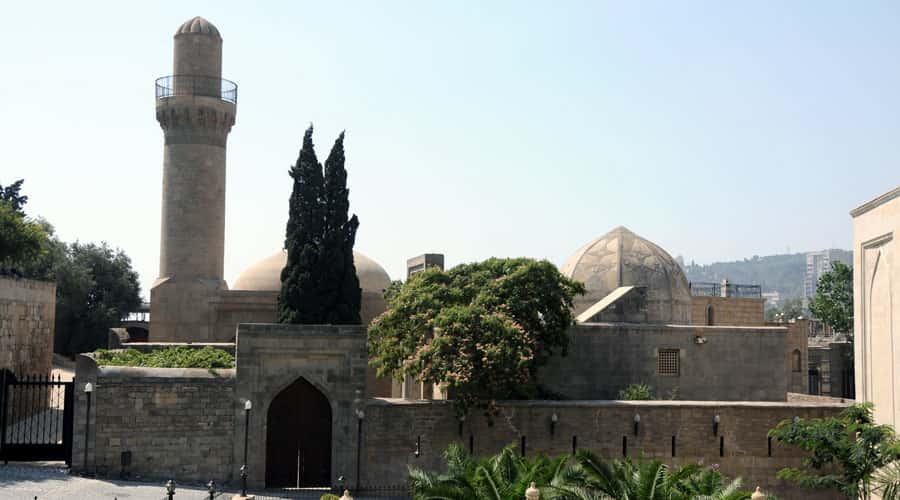 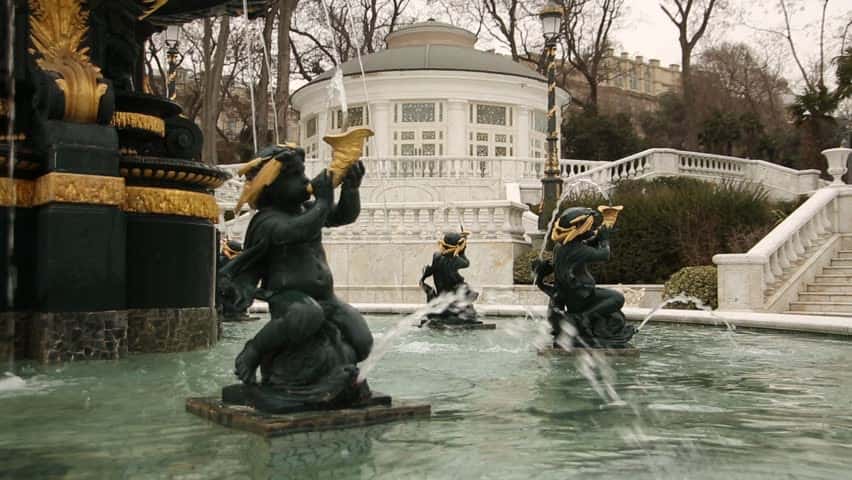 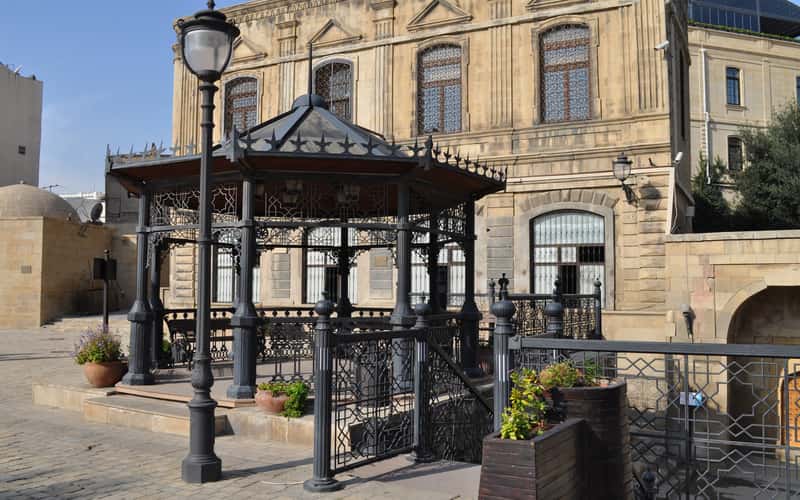 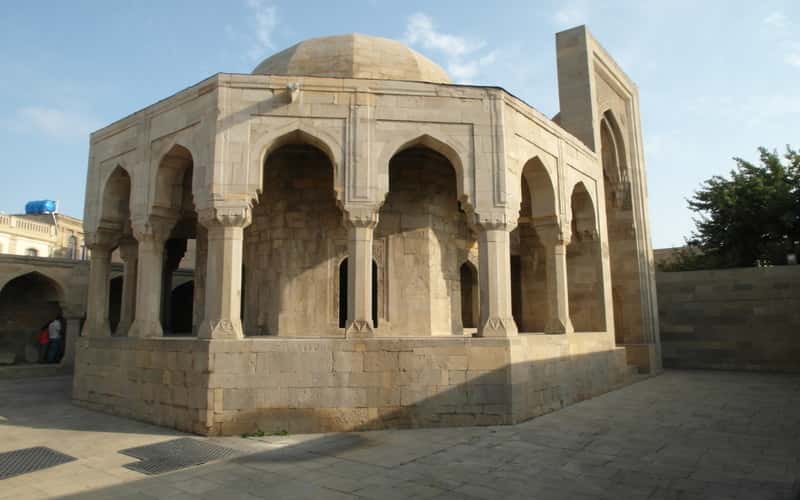 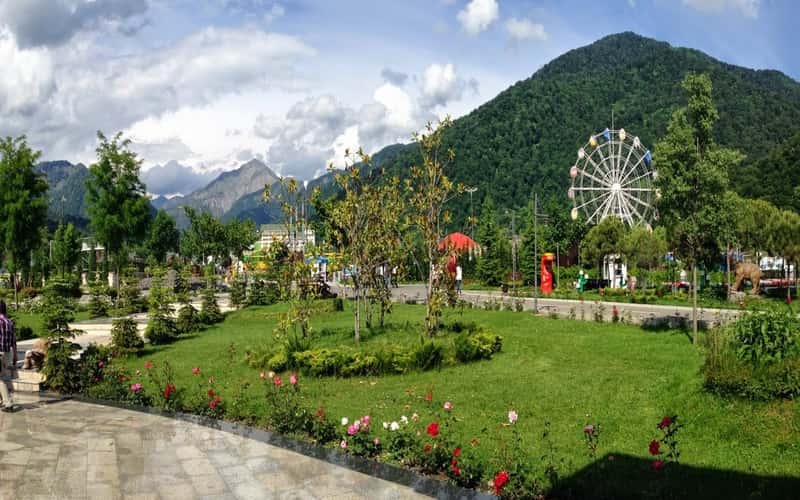 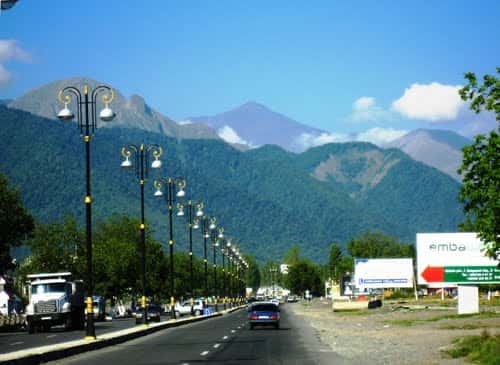 The rooms offer air conditioning, a seating area, fridge and flat-screen TV with satellite channels. The bathrooms provide a hairdryer and bathrobes.

In Quba the points of interest are: Juma Mosque, Sakina-Khanum Mosque, Chuhur Hamam.

Featuring an indoor pool, a spa centre and gym, this 5-star hotel is located in Qabala city, at two minutes drive from city centre. It also offers rooms with free Wi-Fi.

Every air-conditioned room and cottage at Qafqaz Sport Hotel includes bright elegant décor with pastel tones and a minibar. A shower is provided in the bathrooms.

$690/person
*Guide service is provided upon request at extra charge